BattleShip is a simple game where the player gets to find and sink all 3 battleships of his/her opponent. This game depends on the luck of the player as it is purely a guessing game. The player can choose to play against the AI or against another player. Or the bonus AI options that I've provided. First the player places 3 battleships on the 5x5 game board. The he/she tries to guess the location of the battleships of the opponent in a turn based manner. 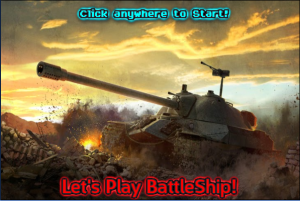 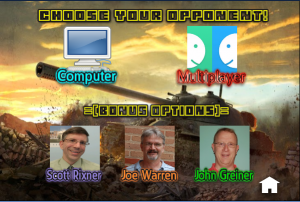 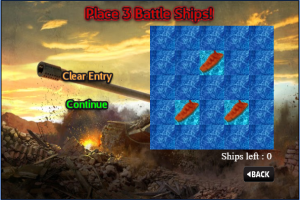 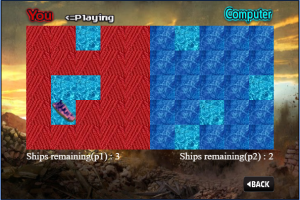 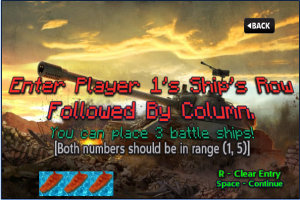 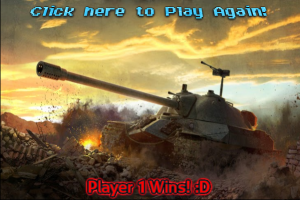